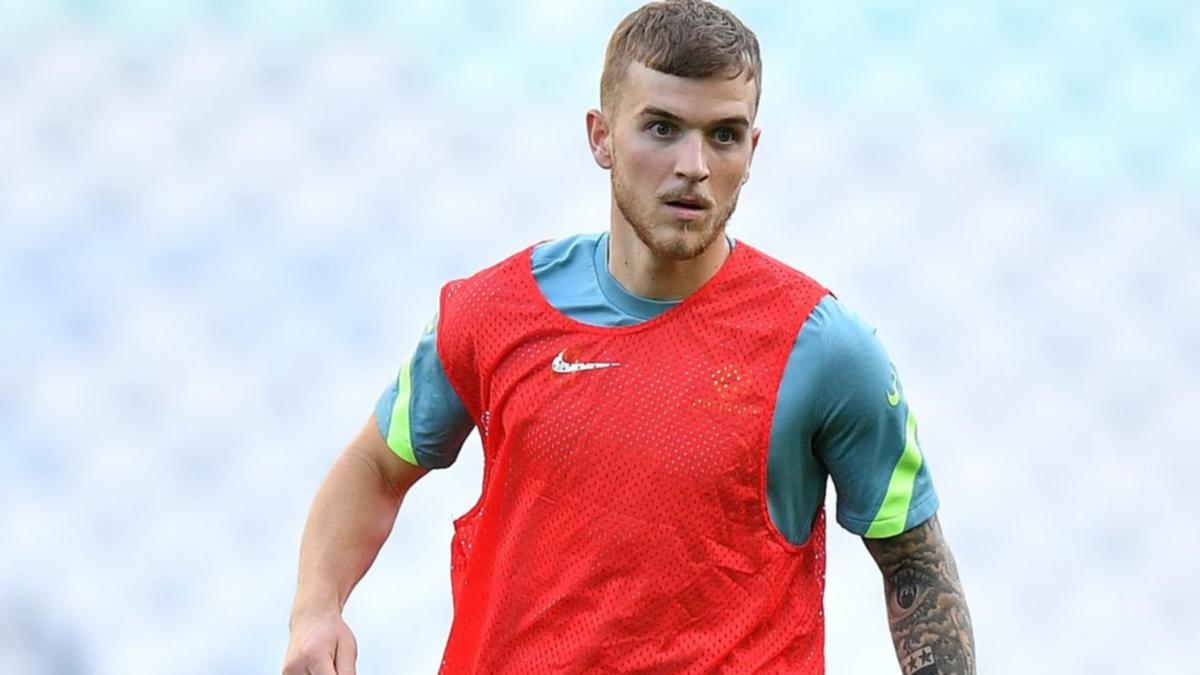 Riley McGree is set to join Ange Postecoglou and Tom Rogic at Celtic, with the Scottish giants becoming favorites to sign the 23-year-old Socceroos midfielder.

McGree had been linked with a return to England, with Middlesbrough among those reportedly interested, but Postecoglou’s Celtic are now seen as his most likely destination.

Postecoglou called McGree to the Socceroos squad in March 2017, but the South Australian was an unused player for the World Cup qualifiers against Iraq and the United Arab Emirates.

McGree made his national team debut last year, as a substitute in a 3-0 win over Kuwait in June.

He has since made seven Socceroos appearances and became a fan favorite during his time at Birmingham, scoring three goals in 30 appearances before his loan spell ended in December.

Postecoglou have already signed Japanese duo Reo Hatate and Yosuke Ideguchi in the January transfer window, giving the Hoops boss plenty of options in the midfield – including ace Socceroos Rogic – ahead of the second half of the season.

Disclaimer! NewsConcerns is an automatic aggregator of all media in the world. In each content, the hyperlink to the main source is specified. All trademarks are the property of their rightful owners, all documents are the property of their authors. If you are the content owner and do not want us to publish your materials, please contact us by email – [email protected]. Content will be removed within 24 hours.