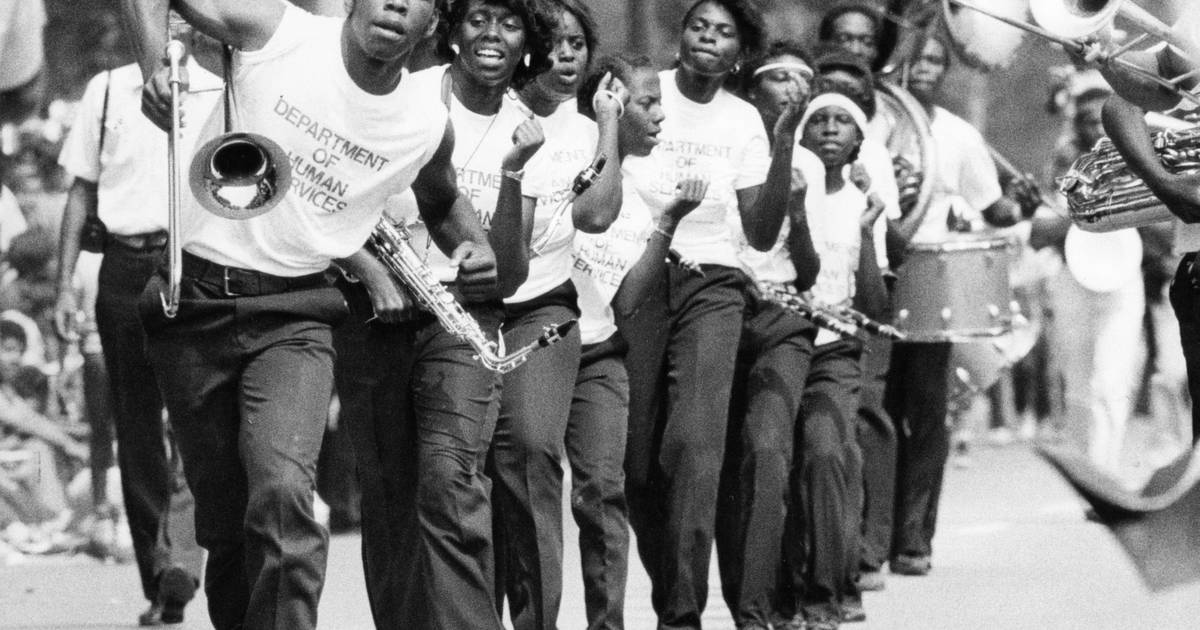 Bud Billiken Parade through the years

Nothing heralds the end of summer quite like the Bud Billiken Parade, Chicago.

Dubbed “The Bud,” the parade has been a back-to-school celebration and showcase for Chicago’s young talent since 1929. For four generations, the Sengstacke family has staged what they say is the largest African-American parade in the states. United States and the second largest parade in the United States after the Rose Parade.

[ As healing from Highland Park shooting continues, Bud Billiken Parade is set to launch with enhanced security presence and focus on rooftops ]

Hundreds of thousands of spectators and generations of families will gather along the two-mile route in Bronzeville on Saturday to cheer on a variety of performers – bands, dance and drill teams, goblets and cheerleaders – and watch honorary grand marshals and celebrities ride in style in tanks and classic cars. At least a million more are expected to watch the parade live stream from 10 a.m. to noon on WLS-Ch. 7 and abc7chicago.com. And thousands of school supplies and other gear will be distributed in Washington Park after the parade.

Before the parade kicks off, here’s a look back at some of the significant events and photos from its storied history. And, in case you’re wondering who Bud Billiken is, we’re getting to the bottom of that as well.

This is the perfect time to subscribe to the Tribune. It’s only $12 for a one-year digital subscription.

Thanks for reading. See you next week!

Athletes, musicians and politicians have all participated in the parade since its founding, including President Harry Truman, then-US Senator Barack Obama, James Brown, the Supremes, Muhammad Ali, Chance the Rapper and countless movie and television stars. See more photos.

The Vintage Tribune newsletter is a deep dive into the Chicago Tribune archives with photos and stories about the people, places and events that shape the city’s past, present and future.

A brief history of how and why the Bud Billiken Parade was created. Read more.

Abbott launched the newspaper he called “The World’s Greatest Weekly” on May 5, 1905, encouraging black Americans born and raised in the South – like him – to move north during the Great Migration of the 20th century. More than two-thirds of the newspaper’s readership was outside Chicago at the start of World War I, according to the Defender. Growing from a weekly to a daily, the Defender became a national voice for African Americans, documenting racial inequality and championing the civil rights movement. The Defender ceased print publication in 2019, but still exists in digital format at chicagodefender.com.

Abbott thanked the children who sold his newspaper on street corners by holding a parade in their honor. Chicago Defender founder and publisher Robert S. Abbott and Marjorie Stewart Joyner organized the first Bud Billiken Parade in 1929.

“The first parade was just a matter of people carrying picnic baskets and food packets and marching to Washington Park,” Marjorie Stewart Joyner, who was there on that hot sunny day in 1929, told the Tribune. in 1990. She was also the first African-American woman to receive a U.S. patent for a hair-waving machine in 1926; president of Chicago Defender Charities and continued as a parade organizer for six decades before her death in 1994. Read more.

Join our Chicagoland History Facebook Group to learn more about Chicago’s past.

World’s finest vintage automobiles and motorcycles on display in Udaipur