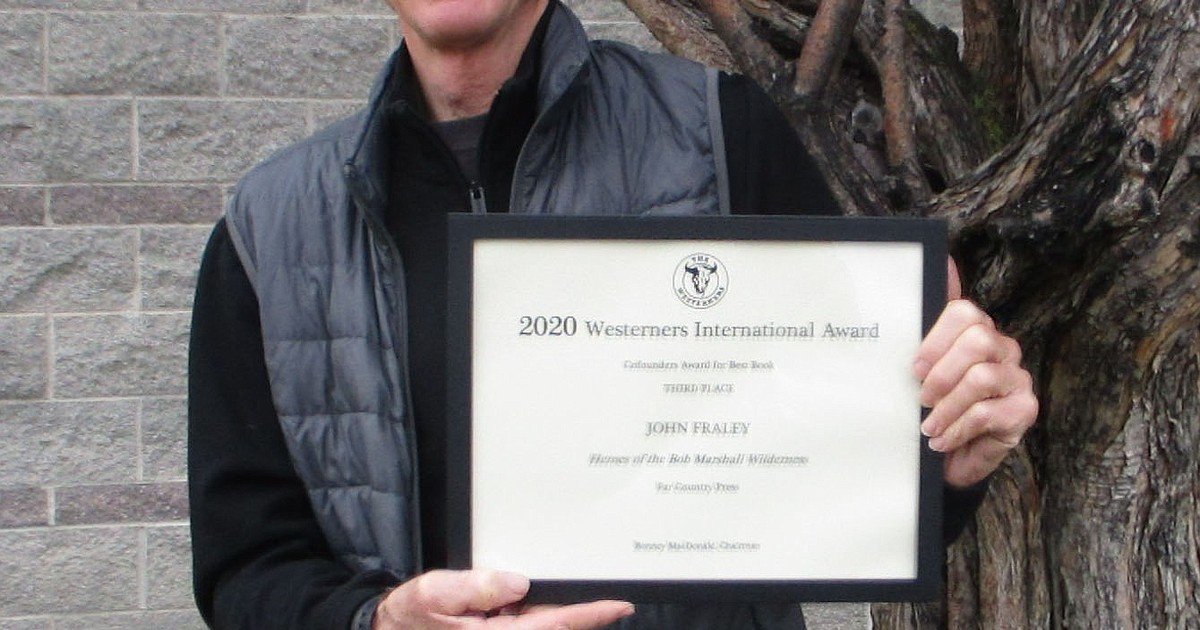 A screenplay based on local author Grace Larson’s non-fiction book “Once in a Lifetime Comes a Man,” won the LA Independent Women Film Awards for Best Non-Produced Screenplay. The screenplay was written by Anne Gold.

LA Independent Women Film Awards is an emerging international festival, now in its fifth year, dedicated to the selection and promotion of female talent from the United States and around the world. The team is made up of award-winning jury members, working as women in film and media.

Larson, who grew up in the Hot Springs / Lonepine area, wrote the book in memory of her husband Lyle Larson who died in 2013.

Other Larson books include “An Immigrant, Homesteader, and Sheep”, “The Making of a Con”, “Grace”, “Fay” and a children’s book, “Bum Lambs”. Written sparingly and honestly, Larson’s books convey the challenges and values â€‹â€‹of ranching life, hard work, and Larson’s determination to live a good life. Larson’s books are available online at www.montanagracelarson.com.

Kalispell author John Fraley has been recognized for his latest book by Westerners International.

Fraley won third place for “Heroes of the Bob Marshall Wilderness”. The book covers the lives and times of elders like Joe Murphy, Smoke Elser, and more modern characters. A moose roping rodeo and rooster named Bob Marshall are also covered. The book has a four and a half star rating on Amazon and is available at local bookstores.

Westerners International is based at the Panhandle-Plains Historical Museum on the campus of West Texas A&M University in Canyon, Texas. Dedicated to entertainment and scholarship, the organization has over 60 chapters nationwide and 20 overseas. Among the chapters is the Northwest Montana Posse of Westerners, which meets monthly in Kalispell.

Fraley was the local public information officer for the Montana Department of Fisheries, Wildlife and Parks. Prior to this position, he worked as a fish biologist in the Bob Marshall Wilderness Area and elsewhere in Northwestern Montana. He is the author of several other local history books, including “Wild River Pioneers”, “A Woman’s Way West”, “Rangers, Trappers and Trailblazers”.