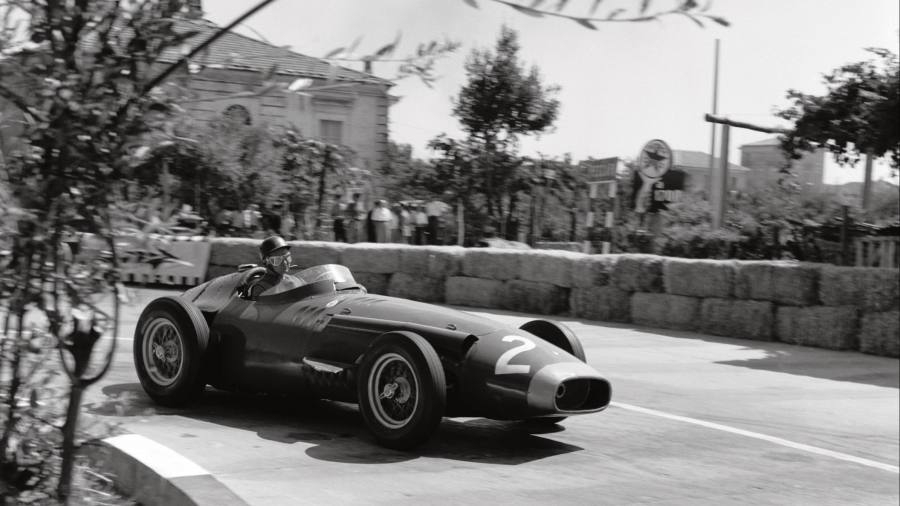 Sign up for myFT Daily Digest to be the first to know about watch news.

At the end of the 1980s, car-mad Karl-Friedrich Scheufele set out to persuade his father, owner of the watchmaker Chopard, that the company should become official timekeeper and sponsor of one of the most important sporting events. historic in the world: the Mille Miglia.

First staged in 1927, it was a 1,000 mile endurance car race from Brescia to Rome and back, winding through the Italian countryside. It is said that the two Italian counts who founded it did so in a fit of spite that the Italian Grand Prix was moved from Brescia to Monza. The race itself was fiercely contested – the 1955 version saw Stirling Moss take on Juan Manuel Fangio (Moss won) – and very dangerous. In 1957, Alfonso de Portago’s Ferrari 335S rolled off the road at 150 mph, killing nine spectators, and it was decided that the Mille Miglia should never race in competition again.

But that’s not the end of the story. The event was reborn in 1977 as the Mille Miglia Storica, a gentle jaunt along the same route for classic and vintage cars from before 1957. It has since become a magnet for some of the world’s finest vehicles. . Karl-Friedrich’s father is convinced of this new iteration: since 1988, Chopard has been one of its main sponsors, and each year the house launches limited edition watches inspired by it.

This year sees the first collaboration between Karl-Friedrich, now co-chairman of Chopard, and George Bamford, another ‘car nut’ whose personalized versions of iconic timepieces first made him an out-of-the-box. law in the world of watchmaking then, with the blessing of Jean -Claude Biver, former president of the watchmaking division of LVMH, his darling of non-conformists. Bamford’s take on Chopard’s Mille Miglia chronograph (£ 7,020) adds an industrial touch to the sporty glamor of the watch’s la dolce vita (there is a limited edition of 33 pieces – one for each year Chopard is a partner. of the race). The case, microblasted using Bamford Diamond Like Carbon industrial technique, is dark gray and matt. The dial is orange speckled on the seconds and sub-dial hands (for easy reading), while the chronograph, as you would expect, is the real race. The watch’s stopwatch beats at 28,800 vibrations per hour, each of which its owner can observe through its sapphire crystal case-back – assuming he’s not behind the wheel.

Exit for an afternoon walk