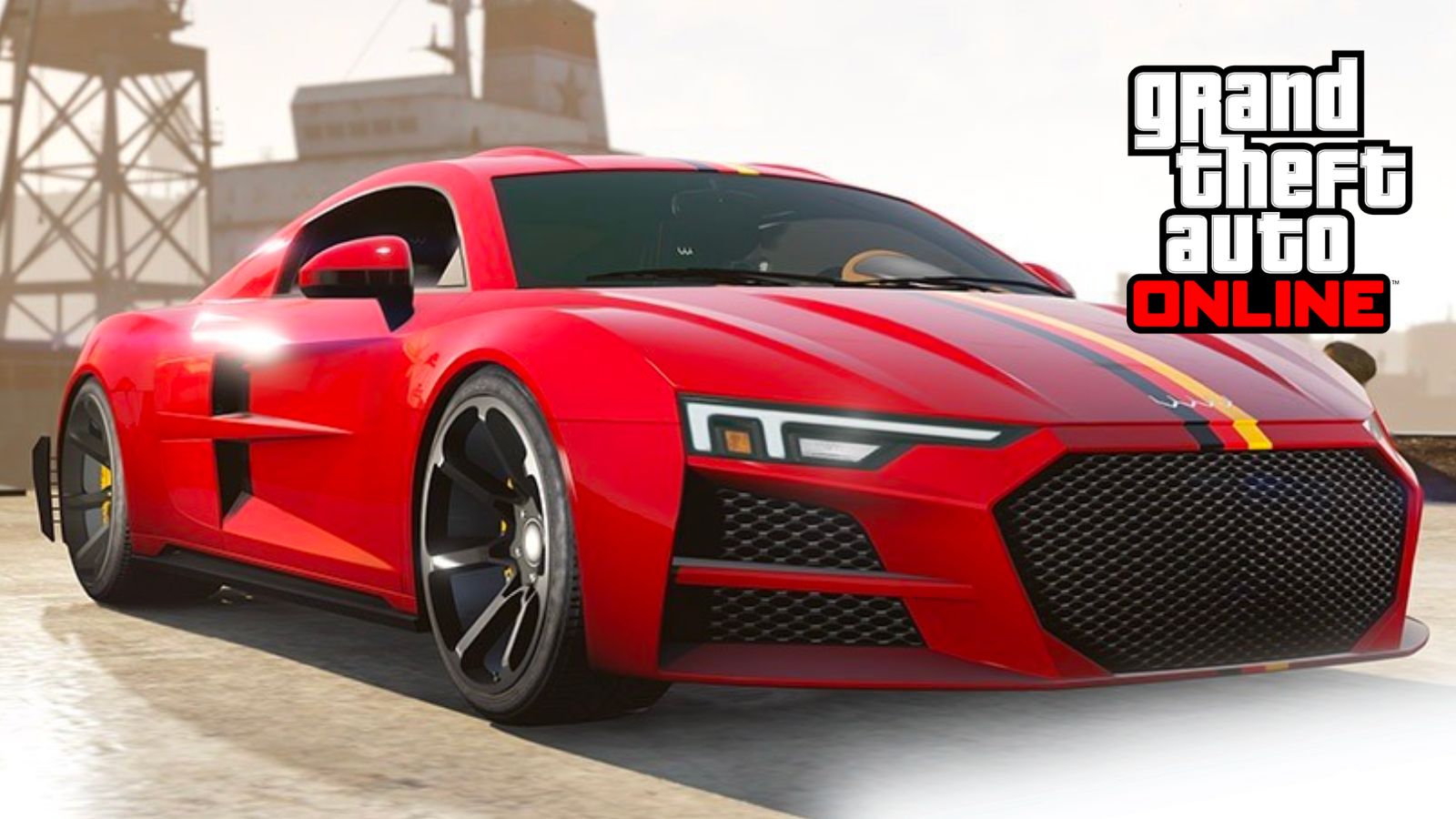 All New and Returning Vehicles in GTA Online’s Halloween Update

Rockstar Games confirmed and rolled out the spooky seasonal event on October 6, confirming everything in the full patch notes.

Speculation has been building up about the possibility of including GTA 6 teasers in the patch, although there is no mention of anything like that in the blog post they published.

That said, there’s still plenty to get excited about in the latest update. Here we will go through the full list of new and returning vehicles.

According to some rumors, the Obey 10F has already been included in several updates. Now he has landed.

The patch notes show that the following vehicles have been added or re-added to the online mode of the game.

How to get free Lampadati Casco in GTA Online

This is the October GTA Online Prize Race.

The Lampadati Casco is one of the most classic and stylish cars you can acquire in Grand Theft Auto V and during the Halloween event it was installed as a Car Meet prize round.

If you want to get one for free, just place in the Top 4 in LS Car Meet races for four consecutive days.

The probability of a recession increases; it is too early to predict it, but not its effects