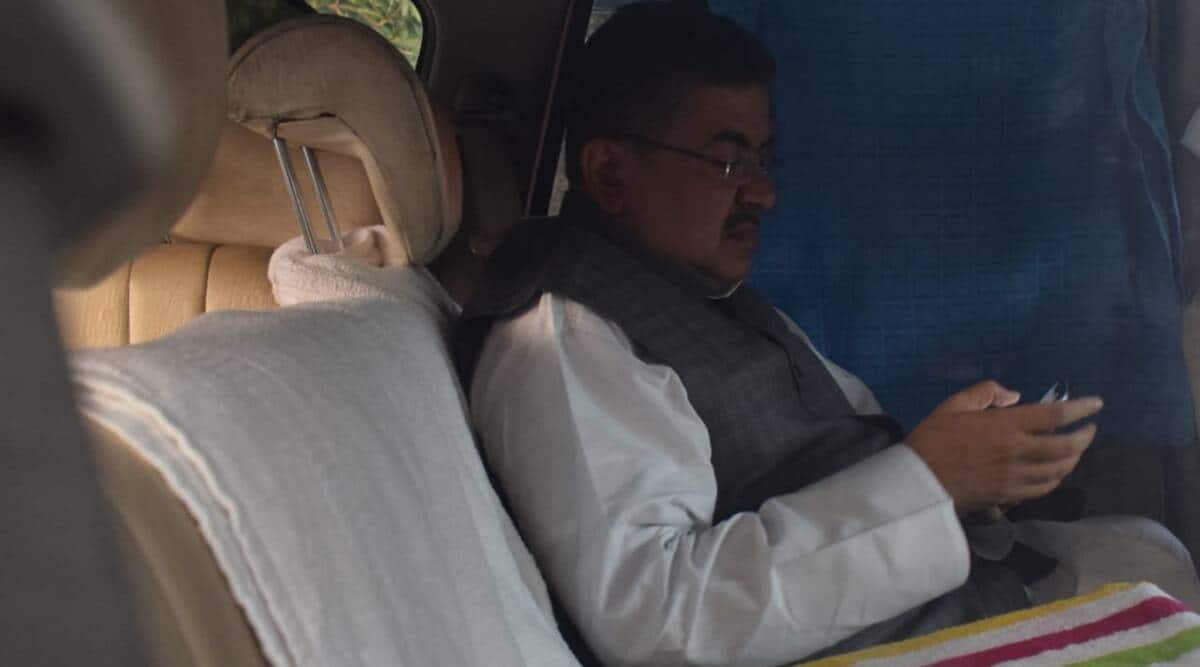 Amid growing heat in the polls, Trinamool spokesman Kunal Ghosh on Wednesday put the cat among the pigeons, saying Assembly Opposition Leader Suvendu Adhikari wanted to quit the BJP and return to the ruling camp. “Suvendu feels suffocated in the BJP. The Adhikari family has been reduced to a sign in Contai Municipality, courtesy of the BJP. Therefore, Suvendu wants to return to Trinamool,” Ghosh told reporters.

Citing political circles, he added that under pressure from its elders, the BJP did not give a single ticket to a member of the Adhikari house to contest the municipal elections in Contai.

However, denying the possibility of him returning to Trinamool, Adhikari said: “I will not respond to a claim made by someone who has gone to jail in relation to the Saradha scam. I do not respond to thieves and thieves.

Meanwhile, defying party leader Mamata Banerjee, who made it clear that the civic poll list signed by top leaders Partha Chatterjee and Subrata Bakshi was final, several Trinamool Congress leaders in all municipalities filed their candidacies in as independents. Chatterjee, the general secretary of Trinamool, warned that those who go against the dictates of the party and apply as independents
will face strong action.

While the poll for 108 municipalities is scheduled for February 27, the ruling party clinched on Wednesday winning unopposed two of the poll-related civic bodies in Budge Budge in South 24 Parganas and Sainthia in Birbhum district.

The ruling party on Tuesday released a list of leaders who will coordinate between the candidates and the state leadership. According to the list, the state’s energy minister, Aroop Biswas, was to be the district coordinator for South 24 Parganas.

However, according to Trinamool sources, Biswas was asked on Wednesday to liaise between leaders and candidates in Bardhaman district, while Kunal Ghosh and Shaukat Mollah were asked to do the same in southern 24 Parganas.