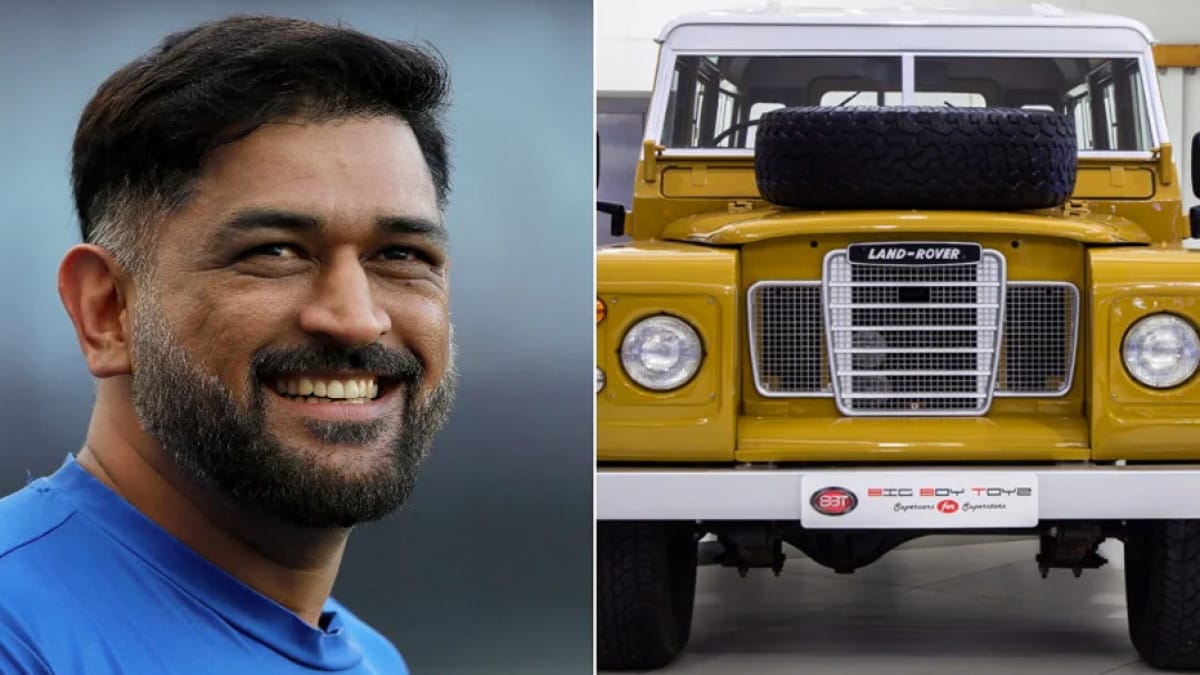 Recently, Mahendra Singh Dhoni, the former Indian team captain is known to be a machinery nerd and he loves all things machinery and all things mechanical marvel. Dhoni is said to have some of the most exotic, luxurious and exquisite cars and bikes

Dhoni has over the years purchased these cars and motorcycles and added them to his collection. Recently, according to some reports. Dhoni has added another vintage car to its large collection. He said Dhoni won the bid for a 1971 Land Rover series station wagon at an online auction organized by none other than Big Boy Toyz. The cost of the car has not been revealed, but according to reports, the car is meant to be a real trap and Dhoni is well aware of that. The Land Rover Series 3 station wagon is a very rare vehicle and it has a two-tone yellow and white finish. It is also said to be one of the most popular and rare cars built by the British automaker in the Land Rover series. Like the Land Rover series, the 3 station wagon was so popular and loved by many, the automaker built around 440,000 units of the series between 1971 and 1985. Moreover, during this period, customers even had the option of buying the car comes in a variety of variants like the 2.3-liter four-cylinder gasoline engine and the 3.5-liter V8.

The Land Rover Series 3 station wagon now owned by Mahendra Singh Dhoni, the former captain of India is one of the rarest vintage cars in India. The car is beautifully finished in a shade of yellow. This car is extremely well known and popular when it comes to the Land Rover series range with over 440,000 built between 1971 and 1985 and Dhoni is extremely lucky to own it now. The breathtaking vintage and classic car features an engine ranging from a 2.3-liter four-cylinder gasoline engine to a 3.5-liter V8 with a four-speed manual transmission and transfer case 2-speed manual. Even though a vivid picture of the car is given, the characteristics of the engine that Dhoni’s car possesses are not given clearly. Jatin Ahuja, the founder of Big boy Toyz is the one who organized the online auction from which the car was purchased by Dhoni. 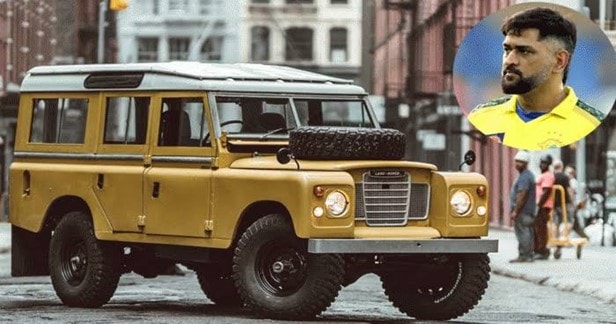 It was further said that BBT (Big Boy Toyz) revealed that the auction started with the Volkswagen Beetle for as low as ₹1 lakh and went up to ₹25 lakh. It’s currently very unclear whether the other vintage cars on the list have found celebrity homes, but we may hear more from BBTs soon. On the other side, the company, BBT, says it wants to strengthen the vintage and classic car division and aims to expand it to a ₹100 crore vertical in the coming years. Additionally, they said the company plans to offer new vintage and classic car online auctions every two months. Last month, February 2020 should have seen another auction of these vintage cars and motorcycles by BBT. 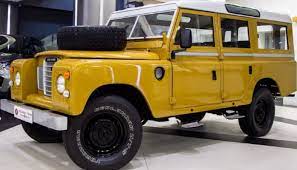 According to the story of this amazing vintage car, we learn that this car has seen dark days in the UK automotive industry and in the wider UK and global economy. Between 1971 and 1985 the British motor industry faced many problems and difficult times. But this series had sold quite well and this allowed the automotive industry to improve in economic times around the 1960s. The two major changes that happened at the same time in 1979 were the first stage 109 offered a V8 engine borrowed from the Range Rover but detuned from 135 bhp to 91 bhp and also the second was that Land Rovers were becoming extremely popular as leisure vehicles purchased by individuals. owners.

Lugnutz serves Calgary auto tinkerers who are crazy about cars