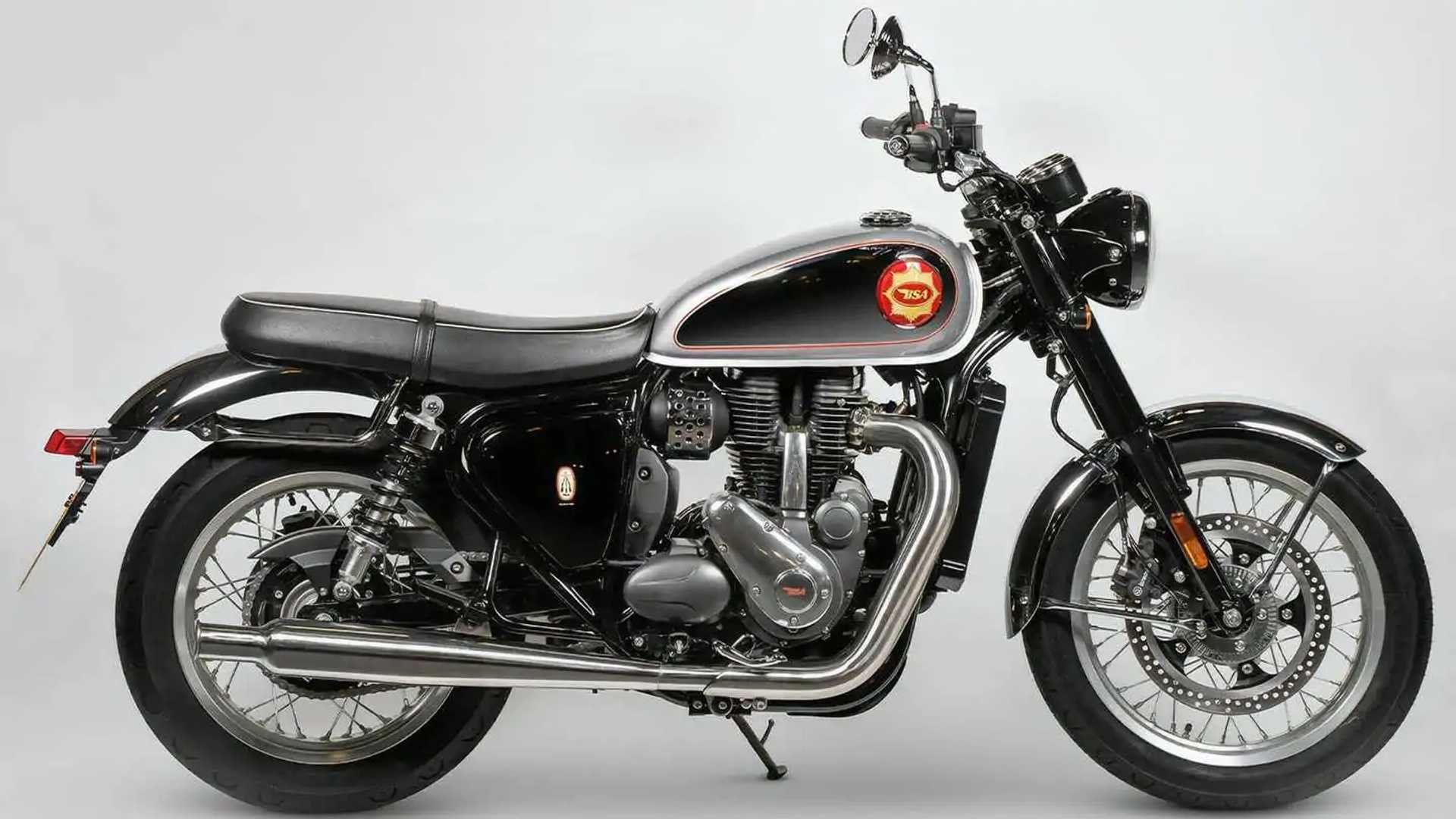 Bike reviews are tricky business. For one, they’re always subjective and you can’t help but compare what you ride now to what you’ve ridden in the past. It doesn’t matter if those comparisons are necessarily fair or not, it’s just something we as humans tend to do.

A seasoned motorcycle journalist may have ridden just about everything under the sun, so they will have a vast catalog of experiential knowledge and opinions to draw upon. Meanwhile, an avid fan may have their own collection of trial memorabilia to peruse and, as always, results may vary.

Either way, the question remains: how do you start evaluating a bike? Specifications are important, but so are personal preferences. There is no perfect bike that will make everyone completely happy. The simplest answer is that you have to think about who the bike is for and if it does a good job of being what its target audience would like.

That’s why this video is interesting. In it, the Classic Motorcycle Channel speaks to a vintage bike enthusiast, fresh from riding the 2022 BSA Gold Star for the first time. An enthusiast’s priorities won’t necessarily be the same as a journalist’s, so it’s refreshing to have a different perspective offered.

This rider, like many of us, is not a particularly tall person and she found the gold star quite accessible. I don’t know her riding history, or if she really enjoys doing gymnastics or using some sort of ladder to get on taller bikes, but those are moot points either way, since the gold star 2022 requires no such effort.

As with most things, there are things she appreciates, and things that could be improved that she noticed right away. The directionality of the gauge matches that of the old ones, which is a small (but appreciated) touch. However, the spot on the dash where you can see your turn signal is on is apparently not that easy to see while driving, so it could be a bit better. Likewise, the oil is hidden behind a side cover. As she mentions, “out of sight, out of mind” can be a problem if it applies to regular maintenance items.

All in all, she feels like this bike will appeal to oldies who don’t want the hassle of carburetors and start-ups, who fondly remember the original bikes and want something reminiscent of those glory days. Whether she thinks it will appeal to youngsters, once they outgrow smaller displacement bikes, is another matter. She sees it as a natural progression from a Royal Enfield Classic 350, for example, even though an Interceptor 650 would be its natural competitor for hearts, minds and wallets.