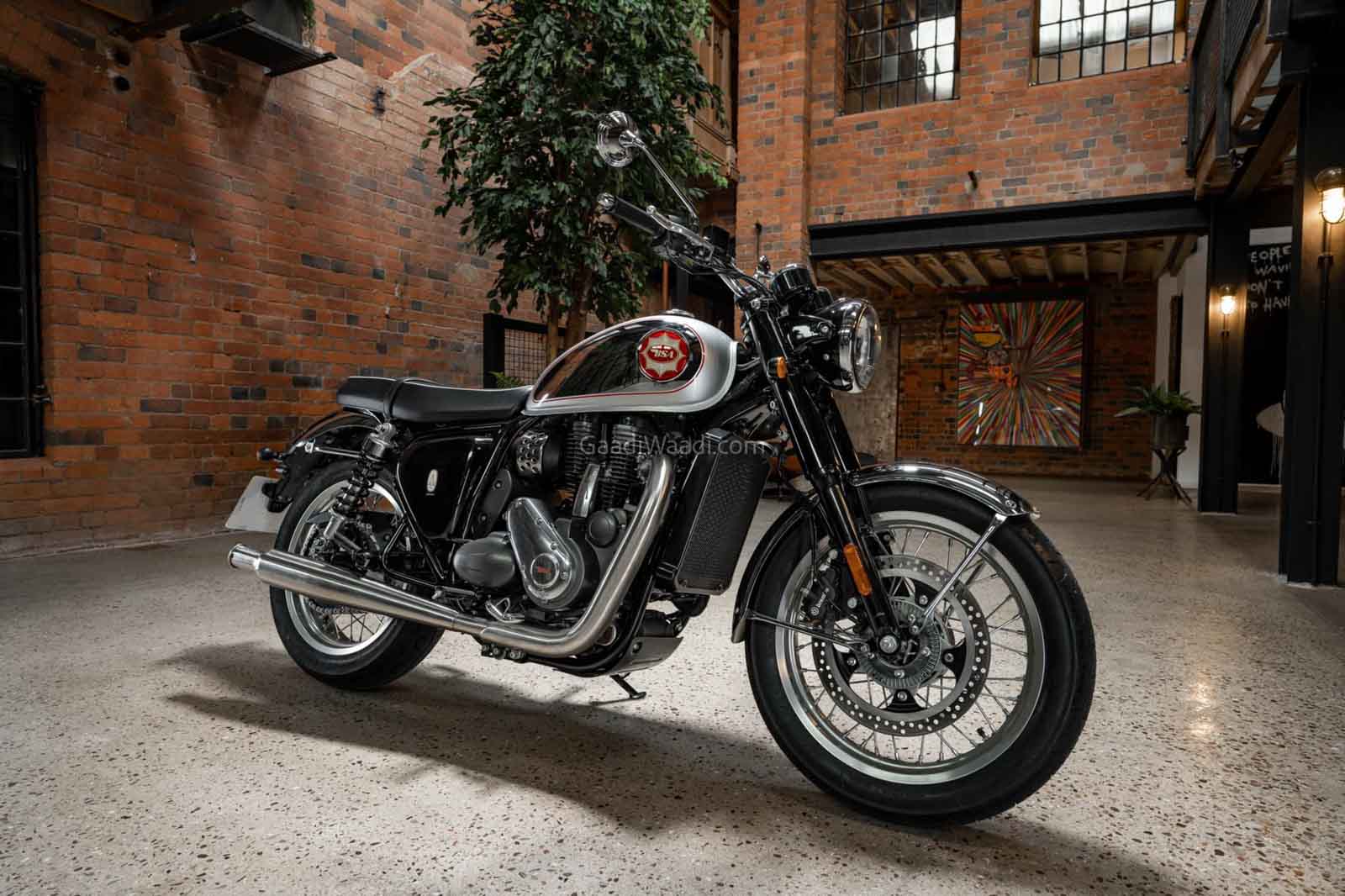 Classic Legends relaunched Jawa Motorcycles in late 2018, while Yezdi is set to make a comeback in the coming months in India. BSA is another famous motorcycle manufacturer that is part of Classic Legends and it was acquired in 2016. BSA (Birmingham Small Arms) was the largest motorcycle manufacturer in the world in the 1950s, but it closed in the 70s due to bankruptcy.

BSA Motorcycles has been active on social media to announce its return in recent weeks and, as expected, has unveiled a new motorcycle for the UK market. Shown at an event in Birmingham, UK, the bike is called the Gold Star 650 as the British marque brought back the iconic nameplate, which was in production between 1938 and 1963.

The 350 and 500cc Gold Star series motorcycles were some of the fastest production motorcycles in the 1950s and the new model carries the same retro theme with classic styling cues and chrome finishes. The 2022 BSA Gold Star will be on display at Motorcycle Live from December 4-12 in Birmingham where the retro roadster will also be produced.

It is expected to be powered by a 650cc single-cylinder fuel-injected DOHC engine that will compete with the Royal Enfield Interceptor 650 and Royal Enfield Continental GT 650 among other mid-weight retro motorcycles from high-end manufacturers. The Gold Star was even caught performing tests in India a few weeks ago and Mahindra’s facility in Pithampur could be used for exports in the near future.

Classic Legends has already established a design and engineering center in Banbury, Oxfordshire and the new BSA Gold Star has been developed and manufactured there. The brand even has an assembly plant in the Midlands. Recently BSA received a £ 4.6million grant from the UK government to develop electric motorcycles as it has a good back-up to move forward. 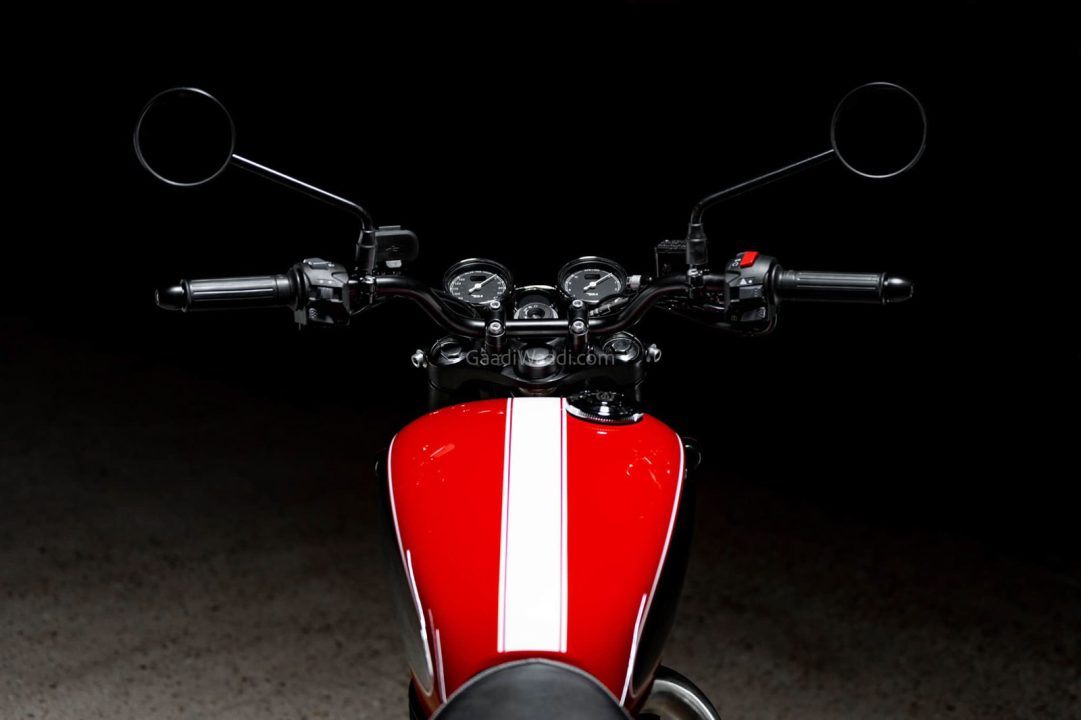